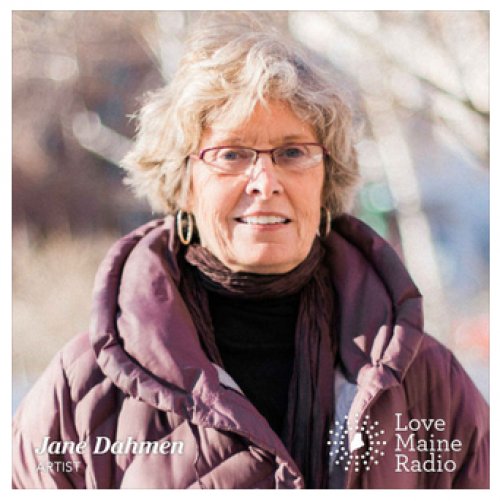 Jane Dahmen, who moved to Maine in 2004, is a contemporary realist whose recent landscapes explore the trees, fields, rivers, streams and coastal regions of midcoast Maine. Dahmen's work has been shown in solo and group shows both in the U.S. and abroad. Dahmen was Maine Audubon's signature artist in 2005, and was a featured artist in the September, 2009 issue of Maine Home + Design magazine, and their Artists' Issues of 2011 and 2012.  She was featured in the September 2014 issue of Old Port magazine. One of her paintings hung in the White House in Washington D.C. in the late 1980's- 1990's, and several of her paintings were part of a show at the U.S. Embassy in Bosnia Herzegovina in 2002. Graphique de France sold posters of her work all over the world during the 1990's and early 2000's.

Dahmen's work is part of numerous private and corporate collections all over the world.  She has lived and worked in Newcastle, Maine since 2004. She is represented by:

2017 Gallery at the Grand, Kennebunk, Maine